The Victory Heights Neighborhood of Seattle

The history of Victory Heights in Seattle is an amusing one, or at least when it comes to it’s name. The neighborhood was officially named after Victory Highway which pulled double duty as the eastern border of the settlement. But savvy readers or locals might be a little bit lost right now, as there’s no Victory Highway in the area. The reason for this is that the road, which goes straight through Lake City is now known as Lake City Way NE, and this is just it’s latest name. So Victory Heights to this day keeps the name of a street that in a sense no longer is.

On top of a funny anecdote this also helps to establish the identity of the neighborhood on it’s own. Currently Victory Heights is best known for being that cozy little neighborhood right in the middle of Lake City and Northgate. And this closeness to both of them is so ingrained that many locals stand by the idea that they are part of Lake City. However far from being an issue this has helped to build the identity of the town. Victory Heights has the advantage of being a calm neighborhood with quick access to either of it’s neighbors, and that makes it a great place to live in, Additionally their selection of restaurants and cafes leaves nothing to be desired and visitors can enjoy the quaint atmosphere without giving up on the general comfort of a larger city. 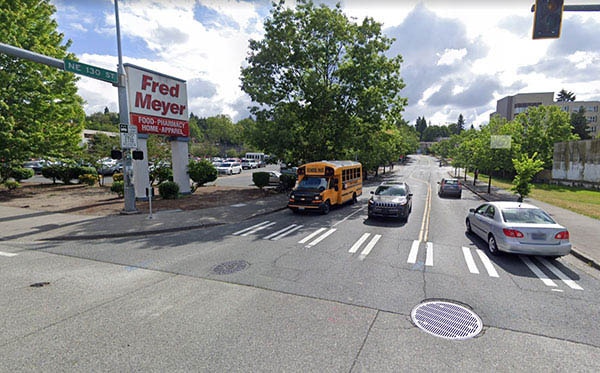 Victory Heights is an area we service